A military parade will be held in Palmerston North this morning to mark the 150th anniversary of one of this country's oldest regiments.

The Queen Alexandra's Mounted Rifles was formed in 1864 and fought in the New Zealand Land Wars and every conflict since involving this country, including the Boer War and at Gallipoli.

The regiment, which is based at the Linton Military Camp, will parade with light armoured vehicles, horses and 200 soldiers marching.

The parade will be reviewed by Governor-General, Lieutenant General Sir Jerry Mateparae. 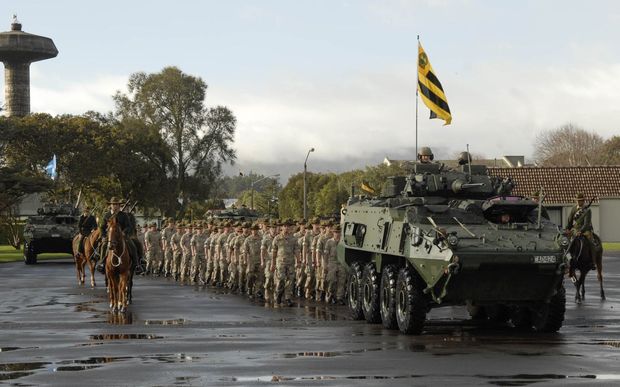 The regiment's commanding officer, Lieutenant Colonel Sholto Stephens said the parade will be a chance to pay tribute to all those who have served in the regiment, especially those who paid the ultimate price for their service.

He said the regiment is a unique combination of man and machine as a fighting force. The regiment stopped using horses in 1939.

A memorial service will be held tomorrow at 10.30am in The Square in Palmerston North. 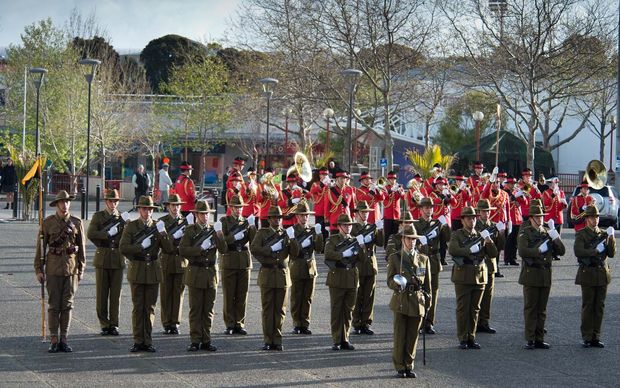