A study suggesting artificial sweeteners increase the risk of diabetes is making headlines around the world but a New Zealand nutritional expert says there is no cause for alarm. 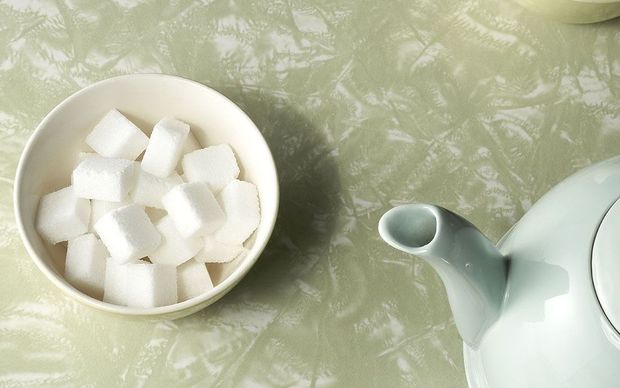 The research published in the prestigous scientific journal, Nature, suggests artificial sweeteners, which are used in diet fizzy drinks, raise blood sugar levels by changing the bacteria in the gut.

They found the mice and four of the seven human test subjects had raised blood sugar levels and the populations of gut bacteria, which help digest food, were altered.

The researchers said that means artificial sweetners may increase the risk of diabetes by changing people's gut bacteria so they absorb more sugar from food.

Their findings have made headlines around the world, but Otago University professor of human nutrition Jim Mann said the hype was overblown.

He said the human sample is far too small to make any conclusions and the main sweetener they tested, saccharine, is no longer commonly used.

"The history of artificial sweeteners has been littered with this kind of story. I mean there was a huge scare, I can't remember how many years ago, that saccharine, when it was the main sweetener caused bladder cancer, and that just fizzled. So I've got a feeling that despite this being in Nature, that this one might fizzle too, but it might not. But certainly in its present form doesn't provide anytjhing like conclusive data." 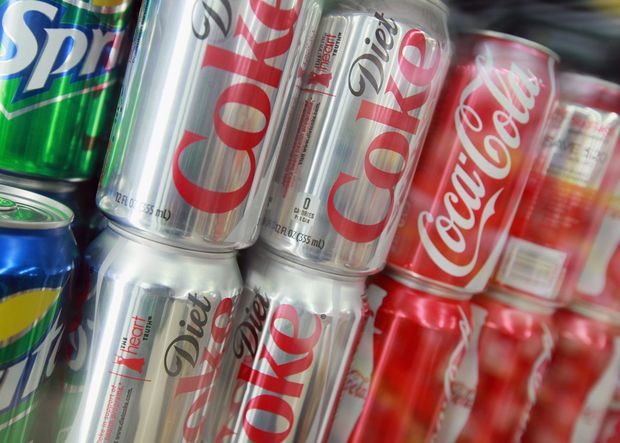 President of Diabetes New Zealand, Chris Baty said she would want to see more research done before cutting artificial sweetners from her diet.

"I don't think there's any call for anyone to get hugely anxious about this. We say all along that water is the best thing to drink. If you're really worried drink water. But at the end of the day I'm certainly not getting anxious based on just this one report."

Auckland University microbiologist Siouxie Wiles agrees the study is a long way from proving a link between diet fizzy drinks and diabetes.

But she said the question of how gut bacteria contribute to diabetes, obesity and other health problems is ripe for further research.

"The more we study our microbium the more we realise how important they are. You know ten years ago you couldn't have got any money to study this kind of stuff but now you just have to put microbiome in a grant application and it's getting funded.

"We're finding out that our gut bacteria will have an impact on our hormones, it will have all sorts of things that they'll be doing," she said.

Overseas researchers have pointed out that large population studies have found no link between consumption of artificial sweeteners and diabetes.