A Coroner will today try to end the mystery of what killed Rutger Hale while driving near Wanaka last year. 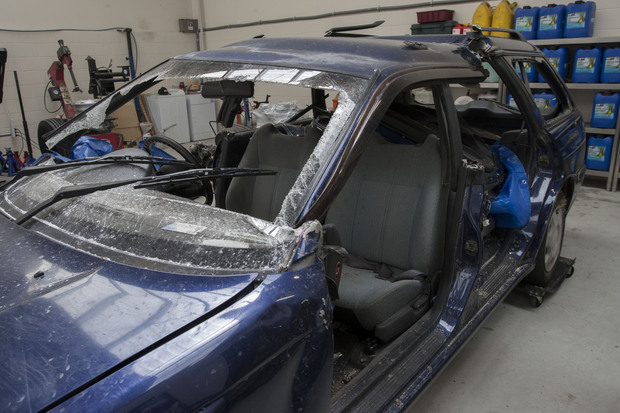 Danielle Oylear managed to steer the station wagon to the side of the road. Photo: James Allan

The 22-year-old was driving with his partner near Wanaka on 24 October when an unidentified object punctured the windscreen and struck him in the head. 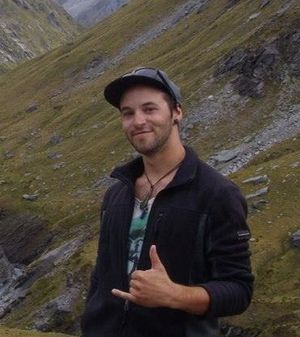 Mr Hale's 26-year-old partner Danielle Oylear, who was physically unharmed, was able to lift his foot from the accelerator and steer the station wagon to the side of the road.

Ms Oylear reported having seen the object come off a white ute coming towards them at the time. The object has not been found, despite extensive searching and forensic testing.

Rutger Telford Hale was originally from Auckland and had been living in the Hawea area for a few weeks.

He was driving along the Lake Hawea-Albert Town Road about 6.30 on a Thursday morning when the object smashed through the front windscreen and hit him on the head before crashing out through the back window.

Police have ruled out any sinister or malicious intent in the man's death. Subsequent tests from fabric in the car have been inconclusive, only revealing traces of common stainless steel. 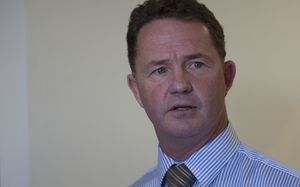 Police have appealed multiple times for information and for the driver of a white utility to come forward, but that person has not been located. Nor, it appears, has the vehicle been found.

Lead investigator Detective Sergeant Brian Cameron has previously said he is not sure what the object was, but police do not believe it was a bullet because of the fist-sized hole it made in the windscreen.

Mr Cameron has also previously ruled out suggestions of a meteorite or ice from a passing aircraft because of the object's horizontal path and the absence of other indicators. 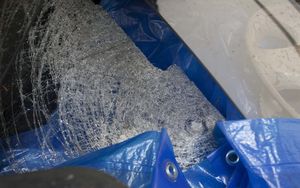 Rutger Hale's great-uncle Pete Phillips, of Makarora, says his nephew's death remains a tragic puzzle for the family and it has been disappointing that the object has never been found.

Mr Phillips says would like answers, but does not expect many from today's inquest.

And he says speculation about meteorites or that Mr Rutger was shot makes no sense because the only passenger, Danielle Oylear, clearly saw an object fly from the vehicle coming past them.

The inquest was taking place at Queenstown District Court today. 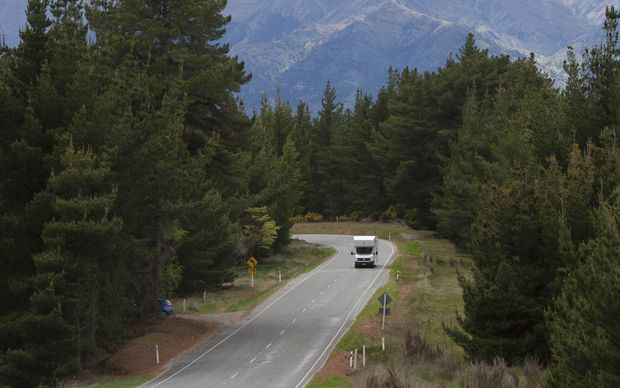 The stretch of road where the incident occurred. Photo: James Allan