A Tauranga pet store has sparked a biosecurity alert after selling an invasive pest plant it thought was oxygen weed. 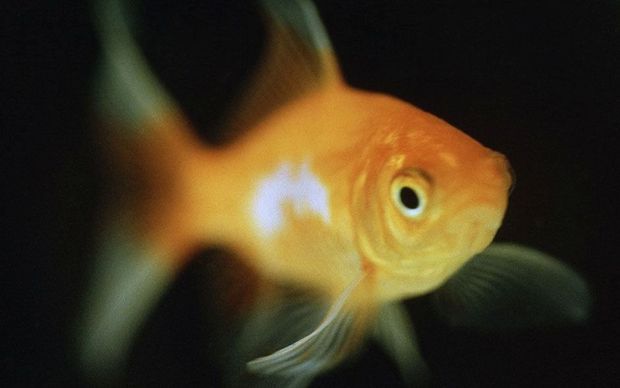 The Papamoa store sold the plant Hornwort, which grows easily from the smallest fragments and can take over freshwater ponds, lakes and waterways.

The Bay of Plenty Regional Council said the store-owner stopped selling it as soon as they realised the mistake, but some people had already taken it home.

It is asking pond and aquarium owners to check for the pest and destroy it if it is found.

The council said if Hornwort finds its way into the local drainage reserves there is a risk it could spread further.