A radio station in Tauranga which has been broadcasting for 30 years is at risk of closure due to a big rent hike. 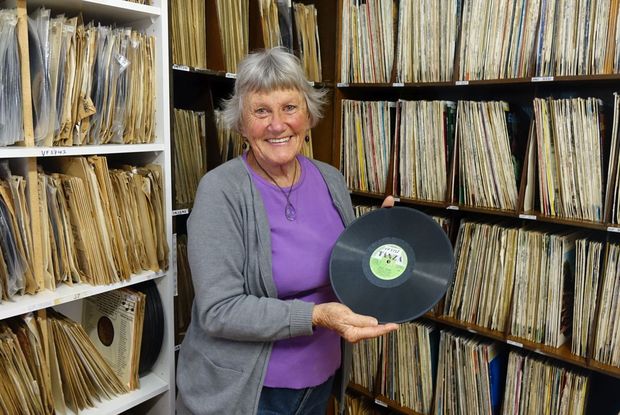 Village Radio is a volunteer, non-commercial station which broadcasts out of the city's Historic Village.

Station Manager, Bonnie Leonard, says the station used to pay a peppercorn rent of $10 a year to the Tauranga City Council but that has gone up to $1200 a month including expenses, which is not sustainable.

She said the Historic Village is now a commercial venture for the council so they have to pay council rents.

Bonnie Leonard said her last check of the accounts showed they had enough money to last until around December, but after that they will be forced to leave or close the station down.

The Tauranga Historic Village was once a working village, with a Victorian Blacksmith's shop and horse and cart rides. The radio station was originally set up as a working museum.

Inside its rooms are dozens of old radios and a 77-year old Collins transmitter which is thought to be the last working one in the world. 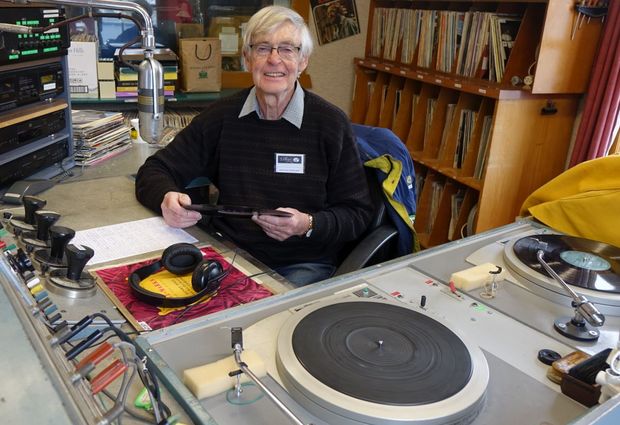 Announcer and technician George Stewart said it is an Aladdin's Cave of everything that is wonderful about the way radio used to be. He said if the station had to close those artefacts would either gather dust or be dumped.

It's not known how many tune in to the AM frequency on a daily basis but Bonnie Leonard said it is more than just a radio station.

She said many of their elderly listeners can't leave home unaided and the station provides a lifeline for them.

90-year old listener Keith Spooner, is losing his sight and uses the station as a way to connect with others with a similar interests. He has been involved with Village Radio almost since it started, still listens daily and calls the announcers in the studio often.

He said he would be very disappointed if the station closed.

The Tauranga City Council said it was aware of the service that Village Radio provides to the community and would continue discussions with the station's committee to see if there is any way it can assist. 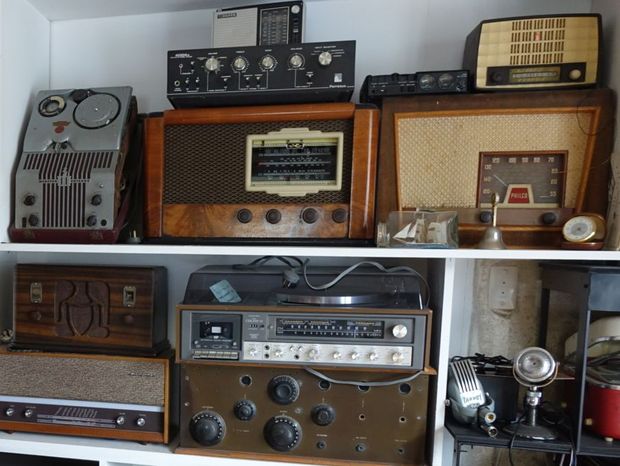