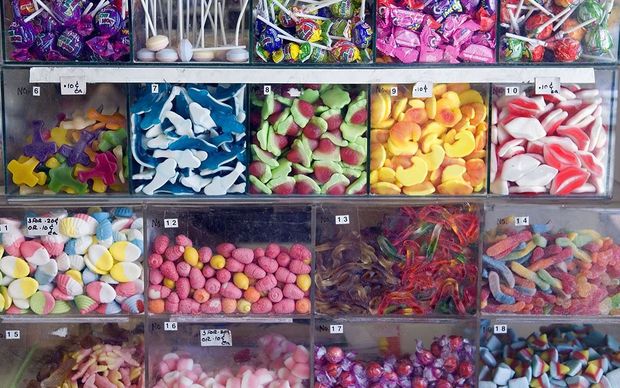 Inspector Andy Brill said a car which had been reported stolen was driven into the shop door of the Z Energy service station on Mount Wellington Highway about 1.30am today.

Three people from the car then forced their way in and stole items from the shelves while the shop assistant fled, unhurt, to a back room.

The same group made a similar raid on the Challenge station in Papatoetoe about 30 minutes later.

Inspector Andy Brill said the car was then chased briefly before crashing.

"Police patrol spotted the vehicle on Station Road. They lost control and crashed into a phone box on the corner of Station Road and Portage Road," Mr Brill said.

"Four people in the vehicle were arrested and they're currently talking with the Counties Manukau Police about what they've been up to overnight."

No one was injured in the crash, he said.