The late Dame Joan Sutherland, Australia's most famous opera singer, made her name in 1959 when she sang the role of Lucia Di Lammermoor at Covent Garden, in London. 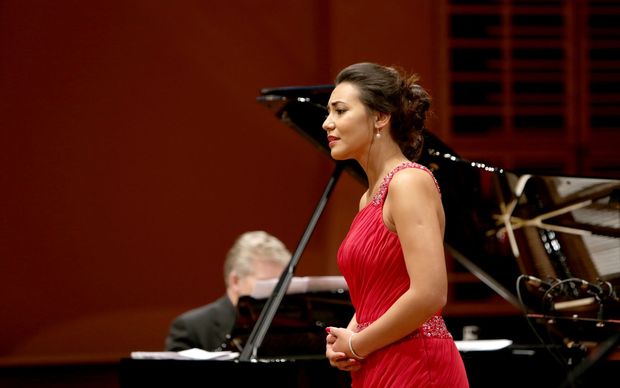