The Automobile Association (AA) says an international oil glut does not necessarily mean prices will fall at the pump in New Zealand. 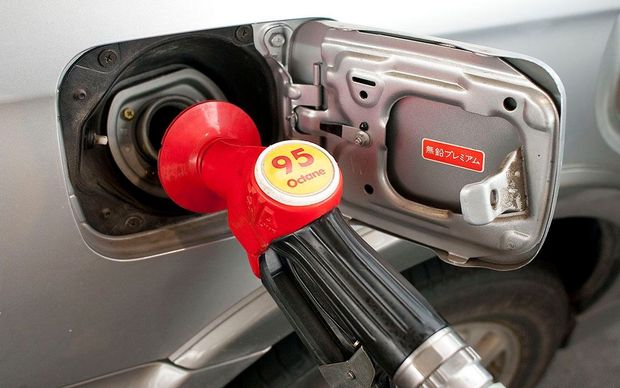 Petrol prices in Australia have fallen from about $1.58 Australian per litre in July to about $1.44. Photo: PHOTO NZ

AA petrolwatch spokesperson Mark Stockdale said lower commodity prices for oil might flow through to cheaper fuel but not necessarily.

He said fluctuations in petrol and diesel prices depended on many factors, including refinery capacity and international demand.

Mr Stockdale said while oil prices had been sliding since mid-June, the price fuel companies pay for petrol actually went up at the beginning of this month.

"Oil prices are down. That could be good news. But what really matters, is actually the price that fuel companies are paying for petrol and diesel, and at the moment those prices have not fallen."

In Australia, the average petrol price has fallen from around $1.58 Australian per litre in July to around $1.44 because of the glut.

The International Energy Agency has described the sudden drop in the global demand for oil as nothing short of remarkable, the ABC reports.

The Paris-based agency said its global demand forecast has been revised down sharply in the past month as oil prices on futures markets continue to tumble.

In its highly influential monthly Oil Market Report, the agency said China has a weaker outlook, Eurozone economic growth is petering out, America's petrochemical usage has fallen and there have been pronounced declines in Japanese power sector demand.

At the same time, the supply of oil has not dropped off, with US production surging and OPEC countries producing more than their official daily supply targets.