A board of inquiry has approved the plan to build a major highway extension connecting Auckland to Northland.

The Puhoi to Warkworth section is expected to cost $750 million and could take four to five years to complete. 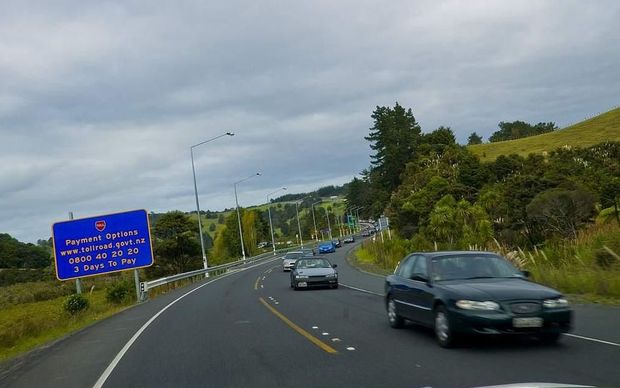 Supporters of the project say it will help local residents and freight drivers who travel that stretch of road every day.

But the Campaign for Better Transport said it has had no economic analysis and the money would be better spent fixing the existing road. Convener Cameron Pitches said local people would lose out.

"There's no economic business case being put forward by the NZTA for the road. We're quite disappointed by that, because it will have a significant impact on the community, especially considering that it will be a toll road and there would be a four year construction period before the road is complete."

The proposed extension was directed to an independent board of inquiry last year, partly because it would have significant environmental effects.

In its final decision released today, the board has confirmed two notices of requirement, and approved the 15 resource consents by the New Zealand Transport Agency.

Strict ecological conditions have been imposed on the construction of the 18.5 kilometre Puhoi to Warkworth section, including rehoming land snails and copper skinks, and replanting lost trees including kauri, rimu and puriri.

But the Campaign for Better Transport says more than 370 mature kauri could still be lost.

Landcare Research senior scientist Craig Ross said although the conditions were comprehensive, there will be losses of trees that take hundreds of years to grow.

"They grow reasonably fast but obviously you can't replace an 800-year-old, several hundred-year-old kauri tree instantly. It's going to take many years to get up to those sorts of trees. Decades if not hundreds of years for the really big ones," he said.

"People have to accept that when you put a major road like this through this sort of landscape, it's inevitable you're going to lose some stuff.