Pregnant women who drink three or more servings of milk a day may put their babies at risk of being iron deficient, a study shows. 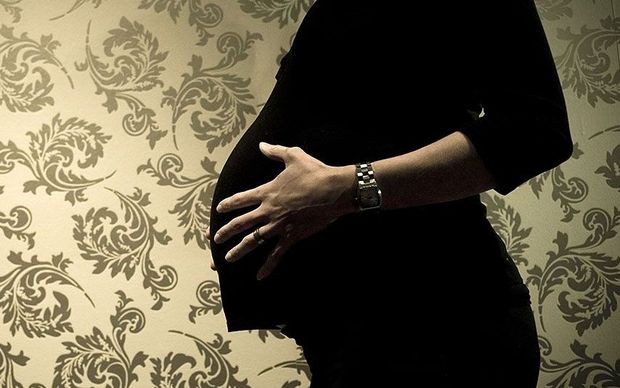 The study is published in the issue of the Medical Journal out today.

Researchers involved in the Growing Up in New Zealand longitudinal study looked at cord blood samples from 131 children.

They found iron deficiency in 7 percent of newborns, and lower iron stores in babies whose mothers consumed large amounts of milk during pregnancy.

The researchers said iron was essential for healthy brain development but cows milk was a poor source of the mineral and, because it was filling, it reduced the appetite for more iron-rich foods.

They said breastfeeding mothers who drank a lot of milk should take iron supplements.

"It's another little indicator that there are some nutritional issues during pregnancy that are likely to be having a significant impact both on the mum's health during pregnancy and during labour but also then on how the baby's health is subsequently," researcher and Auckland paediatrician Cameron Grant said.

Pregnant and breastfeeding women should try to eat a balanced diet which had plenty of wholefoods in it and had an appropriate number of servings of the four main food groups, he said.

The Health Ministry has guidelines on its website for what to eat during pregnancy.