Home support workers will be paid for the time they spend travelling between clients, Health Minister Tony Ryall announced today. 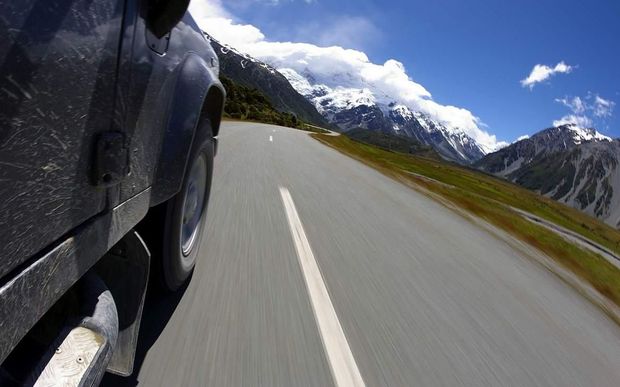 Unions which have been pushing for payment say it is a win-win and they will recommend it to members and non-members at meetings during the next two months.

Some 25,000 home and community support workers visit 40,000 people at home daily to help with cleaning, meals and other tasks.

Until now, some have been paid for some costs, such as petrol money, but most have not received anything for the time spent travelling between clients.

Tony Ryall said under the agreement, home support workers would be paid at the minimum wage for time spent travelling between appointments. They would also get mileage of at least 50 cents a kilometre from March 2016 in a deal that would cost $38 million a year.

Mr Ryall said an expert reference group would be established by the end of this year to work towards guaranteed hours and workloads for the workforce.

"What we know is in the next 10 years, the rate of growth of New Zealanders over the age of 80 is going to treble, and that means there will be a lot more people being cared for in their homes, and home support is going to be even more important."

Mr Ryall says negotiations towards the deal began in April. "There's been a lot of negotiation going on between carer organisations, the providers, the unions and the Government, and this has been the agreed settlement. The steps now are that it will go out to the employees for them to ratify and come back to the group that's overseeing this." 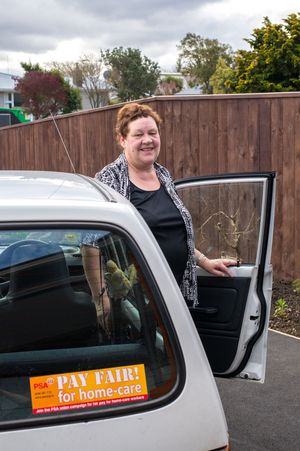 Public Services Association national secretary Richard Wagstaff said it would recommend that members ratified the settlement, which the union said was a far better deal than what would be achieved if it continued pursuing legal action through the Employment Relations Authority on behalf of member Jenny Goodman.

"We've got an agreement out of court which is about everyone getting the minimum wage who does that work but, more importantly, it's about addressing wider concerns in the sector which, over time, is going to play an increasingly important part of the healthcare delivery service," he said.

Mrs Goodman, a Christchurch community support worker, said today she was relieved at the announcement as it will provide much-needed job security for a low-paid workforce.

Ms Goodman said the fact wider issues will be addressed is a breakthrough for the workers.

"I have had fellow support workers who may provide quite regular care within a week for client and if that client gets sick or becomes hospitalised, they can lose up to 20 hours' work a week. And when you're on a minimum wage, it's frightening."

Ms Goodman said there is currently no job security and a high turnover of workers.

Julie Haggie, chief executive of the Home and Community Health Association, said travel time is rarely funded and there is a huge variation over the reimbursement of costs. However, she said the other exciting aspect of the deal is the chance to address wider challenges.

"We know there's increasing numbers of people needing and wanting to live at home, to recover at home and to lead the normal life where they want to be. To grow our workforce, we need to offer staff more regular employment opportunities and we need to be able to reward them for increasing their competency, which we're not able to do that at the moment."