Police say people from around the world have come forward as potential victims of a man charged with drugging, sexually assaulting and filming tourists at his Far North backpackers lodge.

Michael Harris faces 39 charges relating to young men who stayed at his Kaitaia hostel during the past two-and-a-half years.

The 56-year-old has been charged with indecently assaulting 16 men aged between 18 and 25, most of them tourists, and taking intimate photos and audio recordings. 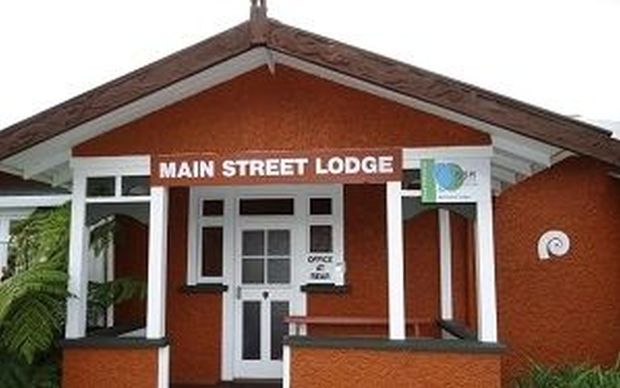 The lodge in Kaitaia. Photo: SUPPLIED

The victims are believed to have stayed at the main residence of the Main Street Lodge, and Detective Senior Sergeant Rhys Johnston, of Kaitaia, said Mr Harris's background - including his previous workplaces - is being investigated.

"We've definitely got 16 identified separate victims as a result of the evidence we've seized. Our job now is to try and track those people down and positively identify them.

"At the same time, we're doing this public appeal and we're getting contact from people all over the world. Not every call is from a potential victim - some of it's information on our suspect and on the premises."

Police appealed yesterday for any possible victims to contact them.

"Obviously they are rightly concerned. It is not something pleasant to think about for them. So, we want to make sure we get everything in terms of support, as well as getting us the evidence we need for getting the case," Mr Johnston said.

The victims were unlikely to know something had happened to them, though they might have suspicions, he said.

An 0800 number and an email address have been set up to allow any more victims, who might still be in New Zealand to contact the police.

Mr Harris has been remanded in custody and will reappear in the Kaitaia District Court next Thursday.