Some Spark customers are still not able to connect to the internet after a cyber attack caused widespread disruption to the company's network during the weekend. 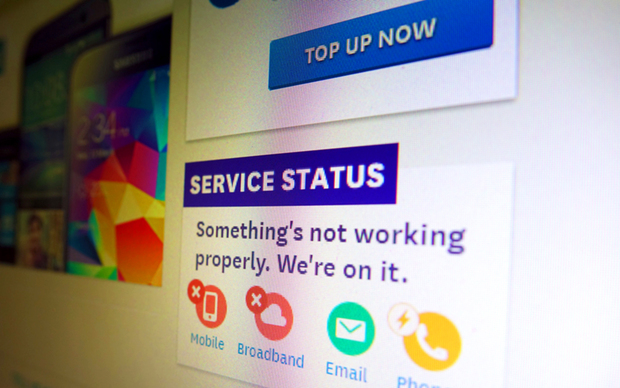 The company formerly known as Telecom blamed the outages, which began last Friday, on a malware attack from overseas but by Monday it said the problem was fixed.

However, a frustrated Spark customer in Auckland contacted Radio New Zealand today to complain after four days without the internet.

A Spark spokesperson said the network was operating as normal, with just a small proportion of customers needing extra help to fix their connections.

However, the spokesperson said Spark was unsure exactly how many were still affected.