Police are asking the public for help to identify a woman whose body was found in a stream in an industrial area of Tauranga this morning.

Detective Senior Sergeant Greg Turner said the woman's body was discovered just after 6am next to the Daisy Hardwick walkway - a popular walking route alongside a stream which leads out to Tauranga Harbour.

The woman is thought to have been between 65 and 75 years old, was of slight build and had short grey hair.

She was wearing a brown jacket, a navy blue polar fleece top and denim pants. She was not carrying any identification and there are no missing persons reports fitting her description.

Anybody who thinks they know the woman's identity is being urged to contact Tauranga police. 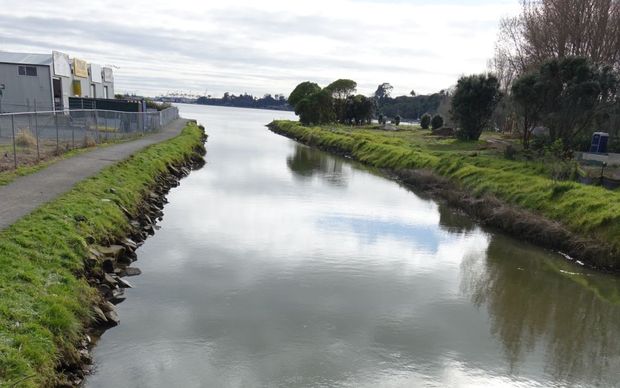