The company that runs the Turoa and Whakapapa skifields has posted its worst annual return in years. 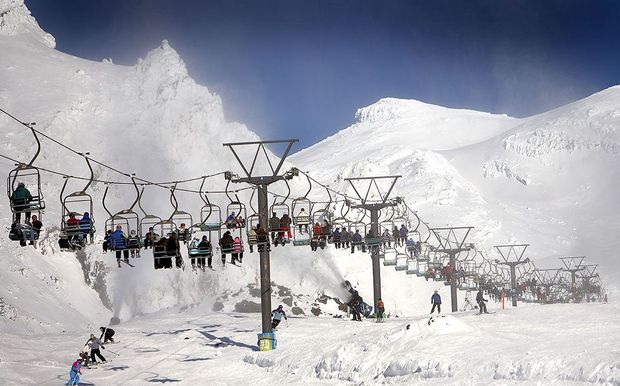 Ruapehu Alpine Lifts' annual report outlines a disappointing 2013 season, in which it recorded a surplus of just $270,000.

In the report, the company's chairperson, Duncan Fraser said 2013 started well but a mild winter saw the season fizzle out before Labour Weekend.

The company was also found to have leaked diesel into the town of Raetihi's water supply, which Mr Fraser said was regrettable.

He said steps had been taken to ensure it did not happen again.