Part of a new link road between the Hutt Valley and Porirua has received strong public support but support for other parts is divided, following consultation. 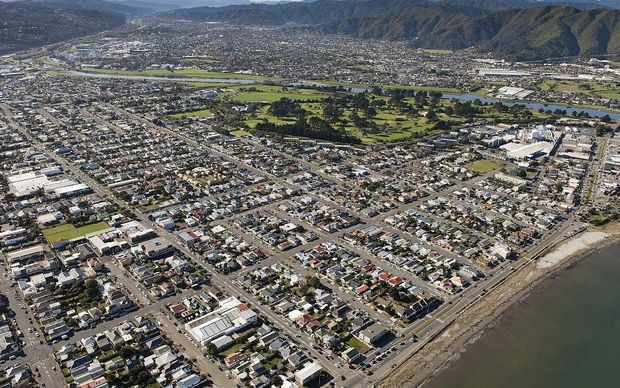 The Transport Agency has released a detailed report on more than 1400 submissions on its planned Petone-Grenada link road.

It said there was strong public support for a new Petone Interchange as it would take traffic away from the Haywards Hill road.

But it said the public was split on any work to connect the link to State Highway 1 north of Tawa, with a road through the Takapu Valley criticised.

Wellington Highways Manager Rod James said the link road would provide a far safer route than the existing east-west links in the region.

He said it would reduce journey times by almost 15 minutes.