The country's purchasing power with the rest of the world has risen for the sixth successive quarter.

Official figures show the terms of trade, which measure the amount of imports that can be bought with a given amount of exports, rose 0.3 percent in the three months to June. 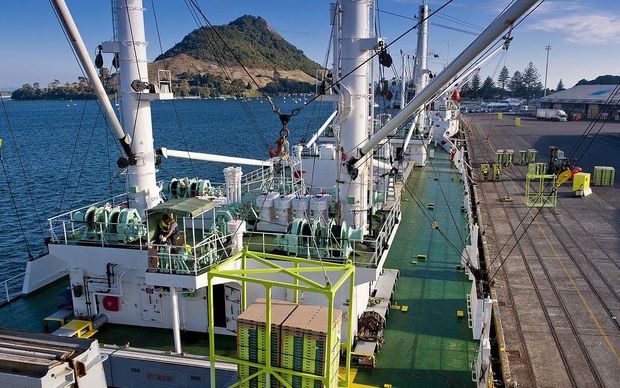 New Zealand's terms of trade are near an an all time high. Photo: PHOTO NZ

Statistics New Zealand said the increase is due to export prices falling less than import prices.

He said import prices fell by more than expected due to a high New Zealand dollar and inflation around the world being fairly low.

Mr Penny said New Zealand has benefited from lower import prices, but at the same time the country's export prices did not fall as much as expected.

He said the terms of trade should now decline due to plunging dairy prices.