Civil Defence in Northland is warning farmers and residents to brace for a battering of heavy rain over the next two days. 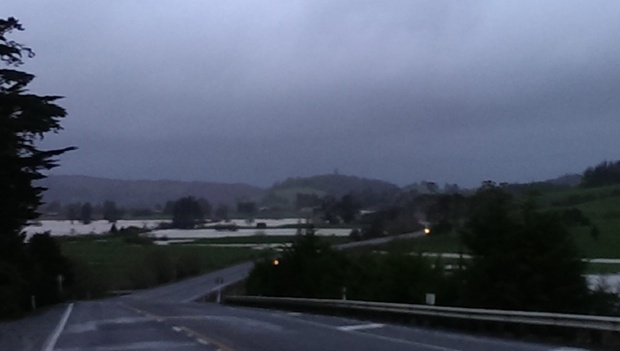 Metservice has issued a severe weather warning, predicting between 120 and 180 millimetres of rain over the next 33 hours in the Far North and in the eastern hills.

A civil defence spokesperson, Graeme McDonald, said it was not good news for farmers who were still struggling.

"There's already been considerable rain over the last several months and last week. We also had some rain fall in the last 24 hours. Given that rain, and the fact that much of Northland is still very wet, we can expect that this will probably cause some flooding and some mor slips on roads."

Mr McDonald said the rain was likely to continue until tomorrow evening.