The secondary teachers union has revealed the changes it has negotiated to the Government's flagship education policy.

The Post Primary Teachers Association (PPTA) has reached an agreement with the Ministry of Education on the plan to pay good teachers and principals more to work in clusters of schools, known as Investing in Educational Success.

The changes include reducing the amounts the Government wanted to pay teachers in the new roles and spending the savings on release time.

PPTA president Angela Roberts said there had been a "fundamental shift from performance pay to developing a career pathway for teachers." The revised plan will be voted on by union members next term.

Thousands of primary school teachers have rejected the policy, known as Investing in Educational Success. The New Zealand Educational Institute (NZEI) said of the 70 percent of teacher and principal members who voted on the plan, 93 percent had no confidence in it. 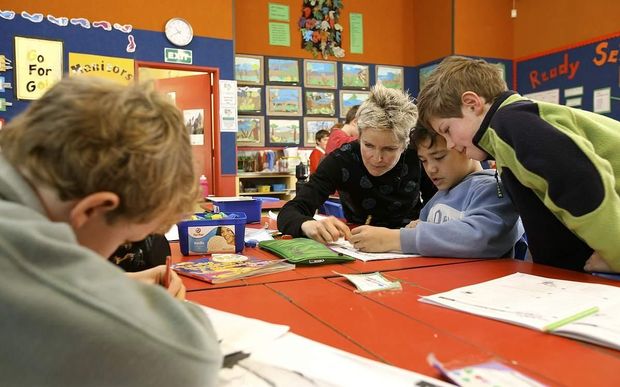