Charging people a fee to see a family doctor is not good for health or the economy, according to an international expert on health systems.

Professor Martin McKee, of the London School of Hygiene and Tropical Medicine, is the keynote speaker at a senior doctors' conference in Wellington.

Professor McKee said although New Zealand had a cheap, efficient healthcare system which was running well, research suggested charging patients to see a GP was not the best approach.

He told the conference international research showed the part-charge required for most people to see a GP was a barrier that deterred many from seeing a doctor and reduced spending in the economy.

Professor McKee said funding GP visits from general taxation, so seeing a doctor was free, worked better, was simpler and did not require a country to be wealthy in order to afford it.

He said it was a political decision but New Zealand could afford to remove GP fees and the simplest way of raising money for health care is general taxation because the system was already in place. 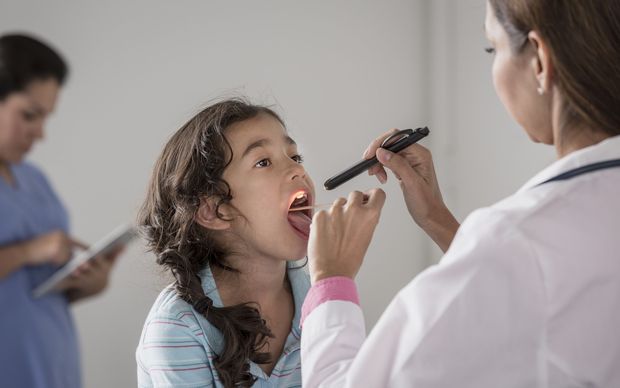