Local Government New Zealand says it will advise all councils to check their car fleets after a major case of alleged fraud in Dunedin.

The city council has laid a police complaint alleging 152 fleet vehicles were sold without it receiving the money. 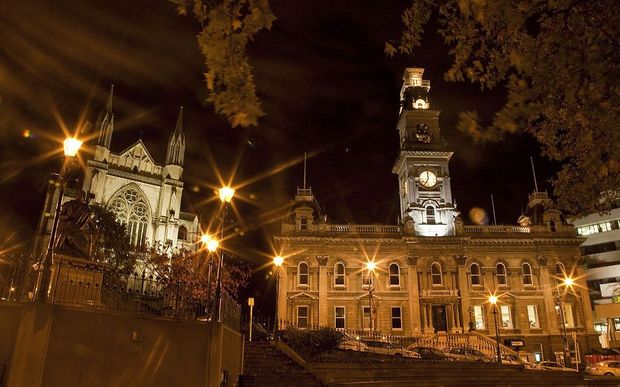 The complaint follows a three-month investigation by accounting firm Deloitte into Dunedin council's Citifleet and Citipark departments, begun after the sudden death of the department's longstanding team leader, Brent Bachop.

Local Government New Zealand's president Lawrence Yule said councils need to learn from this, he said many council fleets are managed by private companies and he does not think there are problems anywhere else.