Hundreds of jobs are set to go in the North Island, with moves to liquidate a roading contractor and stationery giant Croxley considering closing its Auckland factory.

At least 210 jobs are likely to be lost in central Hawke's Bay after the directors of the roading contractor Infracon recommended that the company be liquidated. The business has lost $7.5 million over the past five years. 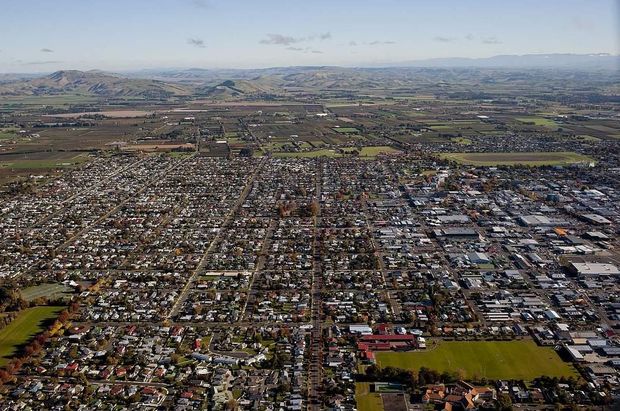 In Auckland, the country's largest stationery supplier, Croxley, is considering closing the doors to its main factory, which would result in more than 100 people losing their jobs.

Infracon had told the Taraura council that it could provide roading services for less money than anyone else. Its bid was $2 million lower than the next potential contractor.

Infracon's interim board chairman Roly Ellis, who is also mayor of Tararua, said the council and its chief executive at the time were surprised by assurances given, but awarded the contract anyway. "We were amazed when the chief executive asked about it and he was assured that it was perfectly alright."

Workers were told of the liquidation plans today and could expect to be paid up until next Wednesday, he said. 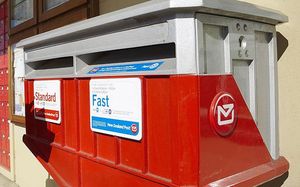 Croxley Stationery's David Lilburne says the company is operating in an environment with a decline in postal use. Photo: PHOTO NZ

Infracon has suffered losses for the past three years, Mr Ellis said, and its bank has withdrawn financial support, meaning it is unable to continue to trade. The board indicated that Infracon faced losses for the next two years.

Mr Ellis said the councils would try to redeploy staff to other jobs locally.

Meanwhile, Croxley Stationery could cease manufacturing at its factory in Avondale from next year to focus on operating as a dedicated wholesaler.

Managing director David Lilburne said the company is operating in an environment which had seen a decline in postal use and a reduction in demand for traditional paper-based office products.

The final decision on the factory's fate would be be made by 4 September. Some of the company's brands include Olympic, Warwick and Collins.