Darren Watson, the writer of satirical song Planet Key, plans to remove his song from the iTunes store if the Electoral Commission does not change its stance that is an electoral advertisment. 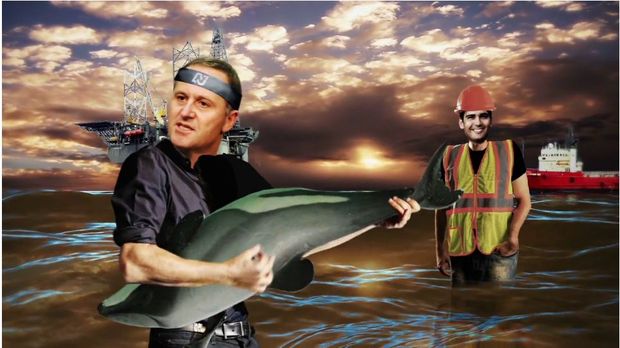 The Electoral Commission has ruled the song and music video are an election advertisement so can't be played on radio or television, or sold, without a special statement. It has given him until 5pm today to add the statement on iTunes.

Watson said he had asked the commission to reconsider, and he was also considering seeking a judicial review in the High Court.

In the meantime, he said he would remove the song from sale as he could not risk prosecution. However, he said he believed the ruling was censorship and ridiculous.

He said there should be judicial guidance about what was covered under the electoral rules.