The Government has fast-tracked a ban on shark finning, effective from 1 October. 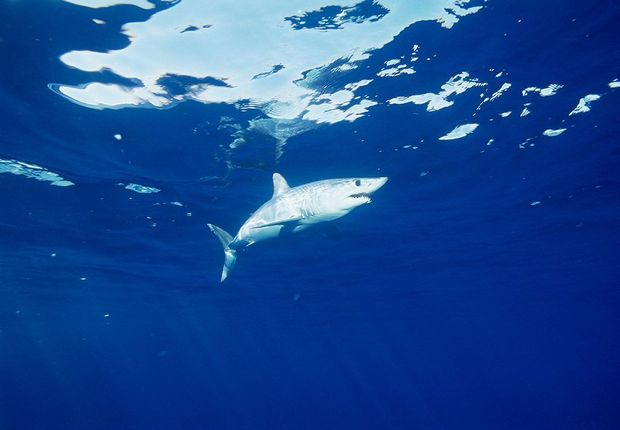 A mako shark cruises in deep water, 30 miles from the Bay of Islands. Photo: PHOTO NZ

The ban was to be phased in from 1 October, with full implementation by October 2016.

However, Conservation Minister Nick Smith said the timetable had been brought forward after consultation with fishing interests and the public, which wanted a ban in place as soon as possible.

It is already an offence under the Animal Welfare Act to remove the fin from a shark and return it to the sea alive.

The ban will also make it illegal to catch a shark, kill it, remove its fins and dump the carcass at sea.