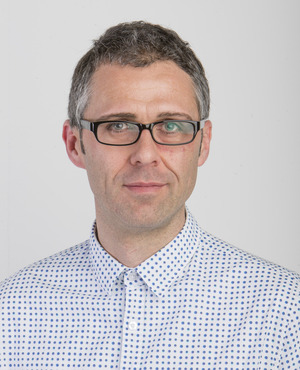 Mr Scanlon is the editor at stuff.co.nz. He has previously been a chief reporter and assistant editor at the Waikato Times newspaper, and an editor at CNN.

"He is a highly accomplished journalist and editor with the right mix of leadership and editorial skills that this new role demands," Mr Thompson said.

"He has proven experience in leading a team of digital journalists to achieve high levels of audience growth and engagement."

He is expected to start his new role in October.