A woman who tried to smuggle heroin into New Zealand has been sentenced to seven years and ten months imprisonment by the Christchurch District Court.

Laura Elizabeth Cilliers was charged with importing heroin after being found with a kilogram of heroin at Christchurch Airport on 15 June.

Some was in her luggage, some she carried and some had been swallowed. The 32-year-old had surgery to remove a pellet of heroin she had swallowed, because of the risk to her health.

Judge Gary MacAskill said while she was not the mastermind behind the plan, she was a critical player in the importation.

He said Ms Cilliers was prepared to travel with the drugs and expected to benefit financially from them. 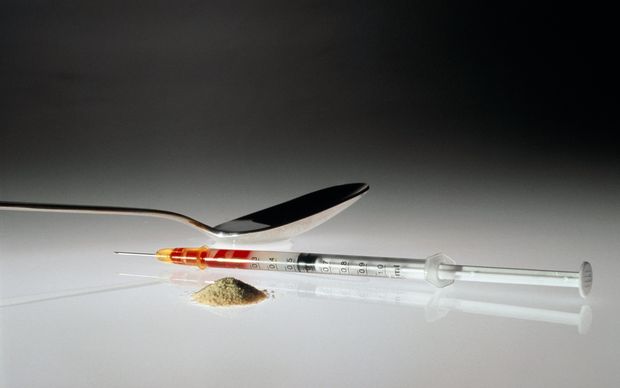 Customs manager of investigations Maurice O'Brien said it was stunning how some people would risk their health to try to smuggle drugs into the country.

He told Checkpoint Ciller was caught because she was displaying commons signs of being unwell on arrival to Christchurch.

"That's what often astounds me in terms of people's wellbeing when they start this process, in terms of ingesting such a dangerous drug," Mr O'Brien said.

"(Given) the risk to their wellbeing, it is quite outstanding what they'll do. Purely greed ... that's the main driver."

The destination of the drug was not known, he said.

"At this point in time we still don't know where it was destined for or who actually gave it to her.

"We don't know whether it was going to go to Christchurch or some other place in New Zealand or even to another country."