Waikato Museum's director has denied victimising an employee who ended up taking his own life.

Raymond Mayes died in June last year within view of the museum, sparking allegations from his wife, Julie Mayes, that he was a victim of workplace bullying. 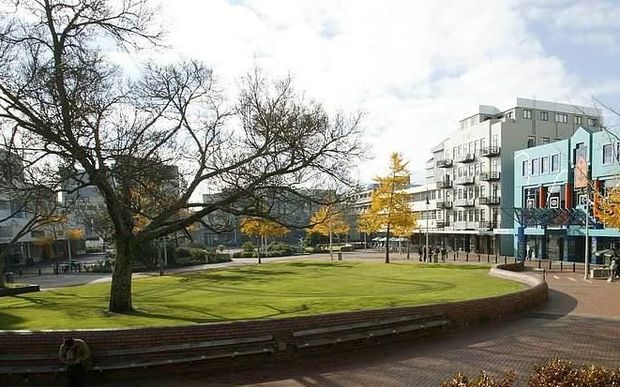 An inquest into the 55-year-old's death, being heard by Coroner Wallace Bain, concluded in the Hamilton Coroners Court today.

Dr Mayes held on to his job as a science educator in a restructuring at the museum but a number of his colleagues were either let go or resigned.

The court has been told he felt under incredible pressure to carry on without enough support.

Museum worker Stuart Bridson said at a meeting prior to Dr Mayes' death, the performance of the education section at the museum was questioned by director Cherie Meecham.

"She said every team in the museum is doing well except for the education team that is letting the museum down," he said.

"Ray and Jennifer (Hamilton) were the only members of the team at that time. I saw Ray's face. It was like he was publicly humiliated.

"He felt so strongly about his job and worked really hard and was publicly humiliated".

"The education numbers had been low for some time, so I don't know why that day would have made him feeling any differently and he never came to see me about it," she told the court.

"It wasn't a personal attack at him, by any means, it was simply stating what was obvious, and we were going to have to report through to council that the education numbers were not going to meet target."

Ms Meecham described Dr Mayes as being diligent, and an excellent museum educator.

But Mrs Mayes' lawyer, Gillian Spry, put it to Ms Meecham that she had a "blunt, belittling and abrupt" leadership style.

Hamilton City Council Public Service Association union delegate Allan Halse said he had never been concerned about Dr Mayes health or that he was being bullied at work. However, Dr Mayes had expressed concerns to him about what was going on at the museum.

"Ray felt extremely insecure and threatened. He was worried about his future and his ability to support his family if he didn't have a job," Mr Halse said.

"It became apparent that he trusted me but he was very suspicious of management because of the changes that had happened over many years at the museum."

Dr Bain has reserved his decision.