As whitebaiting season gets underway in most areas, an ecologist is warning whitebait are at risk of extinction if the government does not address water quality. 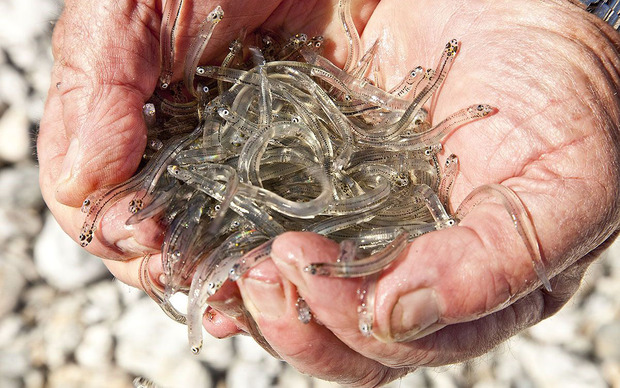 Massey University's Mike Joy said new nationwide standards did not include tools to measure the health of water, and that could affect freshwater fish, including whitebait.

"They've totally missed the measures of biological health, which is ecosystem health" he said.

Dr Joy, senior lecturer in ecology and environmental science, said that as things stood New Zealand would lose its native migratory fish, including its whitebait species, by 2050.

"From the whitebaiters point of view...we now have 74 percent of our native fish listed as a threatened species and it's important to understand that's higher than any other country I can find" he said.

"There may still may be big catches right up until a couple of years before they disappear altogether, because a few adults can produce lots and lots of juveniles and in the right conditions you can have a big run coming into a river. But as the habitat, as the water quality, declines in this country, then less and less of those adults can survive and we'll just see those numbers disappear."

But a Ministry for the Environment spokesperson said communities that valued whitebait fishing needed to manage their water quality so that it was suitable for that use.

The spokesperson said the National Policy Statement for Freshwater Management 2014 required regions to maintain or improve overall water quality in their region. That meant regional councils could not let water quality decline in one river or catchment without equally improving it elsewhere.

The Department of Conservation said it did not keep exact numbers on whitebait as juveniles, but accepted there was a decline in some species. 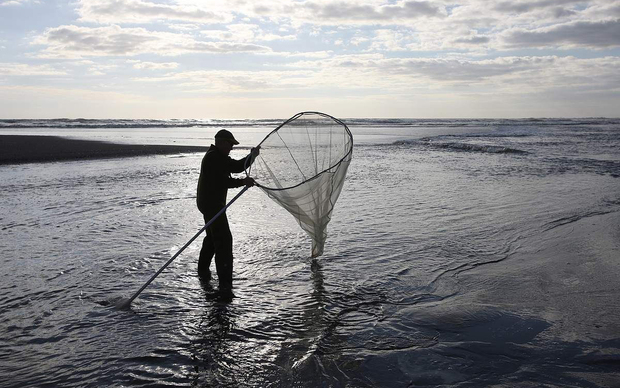 Water NZ chief executive Murray Gibbs said that prior to 2011 there were no rules governing water quality so there was nothing to stop fresh water quality deteriorating.

"It's taken us a hundred years to get to this situation and the notion that we can turn around and fix fresh water quality at the flick of a finger is just unrealistic."