The kiwifruit vine disease PSA is taking hold in Kerikeri - two years after it devastated orchards in the Bay of Plenty and other regions.

Northland growers have until now managed to confine PSA to just a few orchards, aided by distance, good orchard hygiene, and a long dry summer.

But Rick Curtis of the Fruitgrowers Federation said with the change of season, the bacterial disease was getting a grip on Kerikeri orchards.

He said at least 30 orchards were infected.

Mr Curtis said Kerikeri growers and Zespri had at least had the benefit of two more kiwifruit-gold crops than most other regions, and PSA had yet to show up in Whangarei. 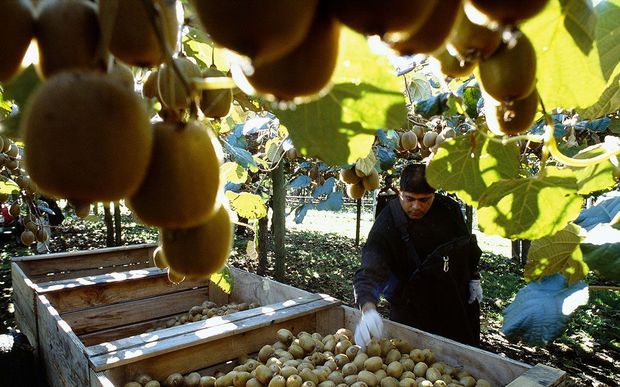