The man who died in a helicopter crash near Wanaka yesterday has been described as an amazing man of faith.

Jerome Box, who was 52 and from Grey Lynn, Auckland, died and four others were seriously injured after the Harris Mountains Heliski helicopter crashed near Wanaka on Saturday afternoon. Two others in the party were unharmed.

Mr Box and his four friends on the ski trip were all parishioners of St Paul's Church in central Auckland.

Church priest Mathew Newton said his death had come a shock to the close knit parish.

He said Mr Box lived life to the fullest and a real sense of adventure. 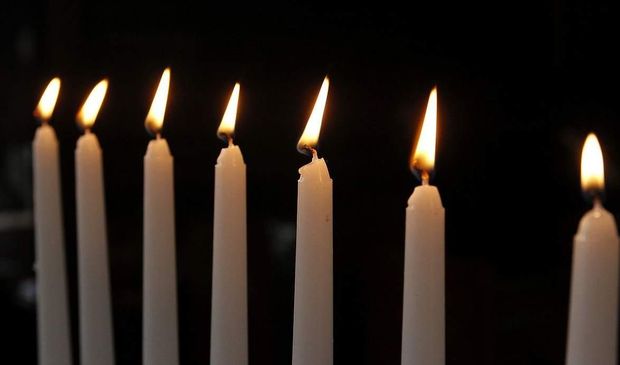 Five of the people in the helicopter crash are parishioners of St Paul's Church in central Auckland. Photo: PHOTO NZ

Reverend Newton said he had spoken to Mr Box's family and the four friends who survived the crash and said they were struggling to come to terms with their loss.

Both the police and the Transport Accident Investigation Commission have been investigating the crash.

One investigator, Ian McClelland, said debris from the crash was scattered some distance over a steep snow-covered terrain and it was unlikely the remains of the aircraft would be recovered tomorrow.

He said it may take 18 months to complete the investigation.