The fight against superbugs is being tackled on the West Coast with the introduction of new software to recognise and track any potential outbreaks. 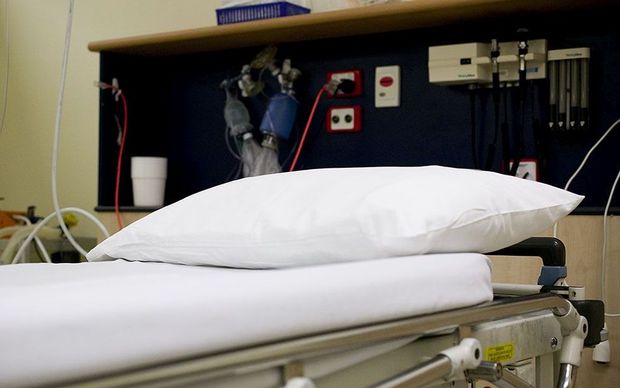 The World Health Organisation has warned of an increasing resistance to antibiotics in New Zealand. Photo: PHOTO NZ

The ICNet system is the first of its kind in Australasia, and could go a long way to reducing large-scale outbreaks of deadly infections such as MRSA.

A World Health Organisation report recently warned of an increasing resistance to antibiotics and drug-resistant superbugs in New Zealand.

She said knowing a person had contracted MRSA at a much earlier stage could prevent the spread of a potentially fatal disease.