Public health experts are calling for urgent action to get unhealthy drinks out of children's Saturday morning sport.

An Otago University study, which gave 82 children cameras to take pictures of food and drinks at games, found many of the children were choosing so-called energy products and other sugary drinks, because they believed they were part of a sports diet.

The lead researcher, Moira Smith, said such drinks were putting children at risk of obesity and tooth decay.

Dr Smith said they were intended for elite athletes, and children who played Saturday morning sport do not need sports drinks for extra energy or rehydration. 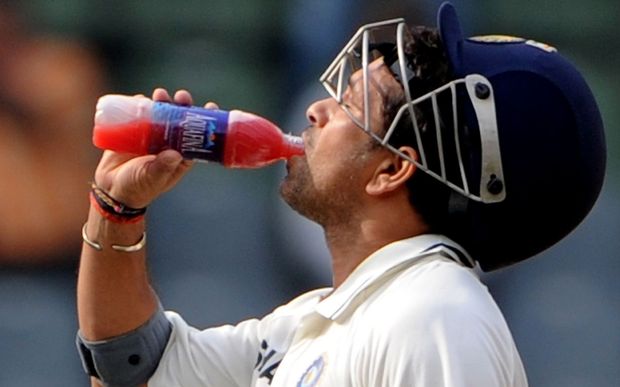