Past and present members of the Armed Offenders Squad have gathered in Wellington to commemorate the squad's 50th anniversary.

The squad was formed in August 1964 when four police officers and a civilian were shot and killed a year earlier.

Watch the 50th anniversary being marked

On Saturday, squad members, the special tactics group, the negotiation team and the police executive gathered to mark 50 years of service, including a public event at the Royal New Zealand Police College in Porirua.

Assistant Commissioner of Operations Mike Rusbatch said the commemorations were a significant and poignant milestone for the police.

He said the squad had emerged as a proud tradition of service to New Zealand communities. 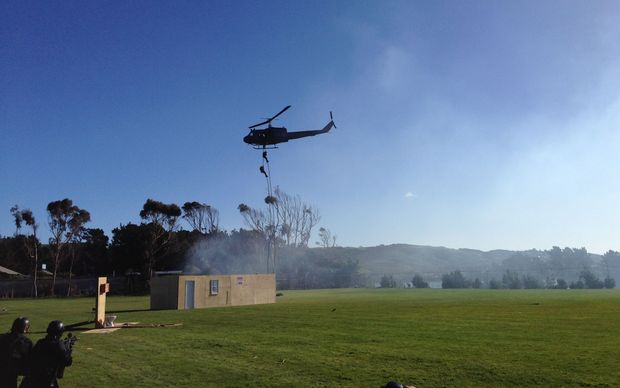 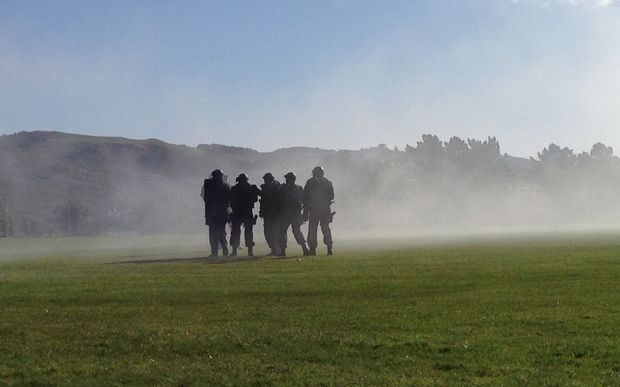 Past and present members of the Armed Offenders Squad have gathered in Wellington for anniversary events. Photo: NZ POLICE