The Crown Law Office is reviewing a decision to grant an 18-year-old a discharge without conviction for punching a teenager who had a heart condition and who later died.

Stephen Dudley was 15 when he died after being punched after a school rugby practice. 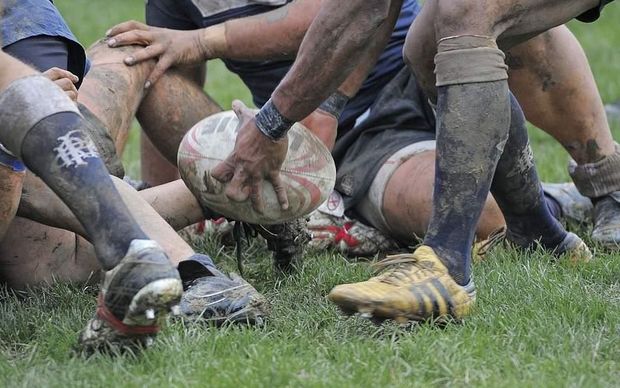 An 18-year-old had been charged with manslaughter, but that was downgraded to assault with intent to injure after it was found Stephen had had a pre-exisiting heart condition.

Justice Winkelmann discharged the teenager without conviction in the High Court in Auckland this week, saying he was not aware of the condition and the consequences of a conviction would outweigh the seriousness of the crime.

Stephen's father Brent Dudley has strongly criticised the decision. He said his son would not have died if not for the assault, and he would campaign for changes to broaden the level of culpability.