A jury has heard that a man accused of attacking two women in Porirua in May 2013 was tasered and shot by the police in an effort to subdue him. 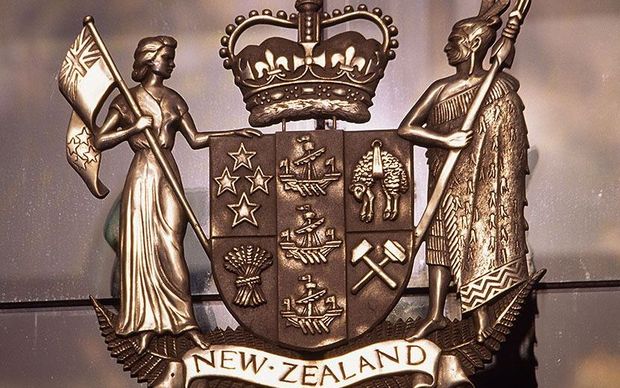 Ruka Hemopo has appeared before the High Court in Wellington. Photo: PHOTO NZ

Ruka Hemopo, who is 48, is before the High Court in Wellington on several charges including attempted murder, threatening to kill and wounding with intent to cause grievous bodily harm.

Crown Prosecutor Grant Burston said Mr Hemopo hit the two women, whose names are suppressed, around the head and body, before attacking one of them with a claw hammer.

That woman suffered a large wound on her right arm, along with fractures to her arm and shoulder blade and a spinal injury.

Mr Burston said Mr Hemopo then used a 20-centimetre kitchen knife with a serrated blade to slit the other woman's throat, before cutting his own throat.

In a brief statement, Mr Hemopo asked the jury to keep an open mind and said the women weren't telling the truth.

A jury of eight women and four men is hearing the trial. More than 30 witnesses will be called and the trial is expected to run for about a week.