The former head of Landcorp says that a system of checks and balances is in place for foreign acquisition of New Zealand land - including farmland - in spite of a lack of statistics showing how much land has been sold off. 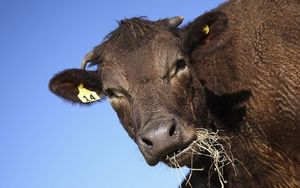 Chris Kelly said the Chinese company Shanghai Pengxin would have to show - in a benefits test - that buying Lochinver Station near Taupo would be of a greater benefit to the community than if a New Zealander purchased the land.

The purchase was still subject to approval by the Overseas Investment Office and must then be signed off by two government ministers.

Mr Kelly said that for foreigners to be able to buy land, they did have to prove that their action would benefit New Zealand.