A new portable courthouse in Oamaru will open on Thursday.

The building is being used to replace the North Otago town's historic courthouse which was closed because of earthquake risk.

The Ministry of Justice shut the town's 130-year-old whitestone courthouse three years ago and sent all court business to Timaru and Dunedin subsequently the Oamaru Opera House was used as a stop gap facility.

But the local council and the legal profession have been pressing for a solution, so a temporary court building used after the Christchurch quakes has been shifted south to fill the gap. 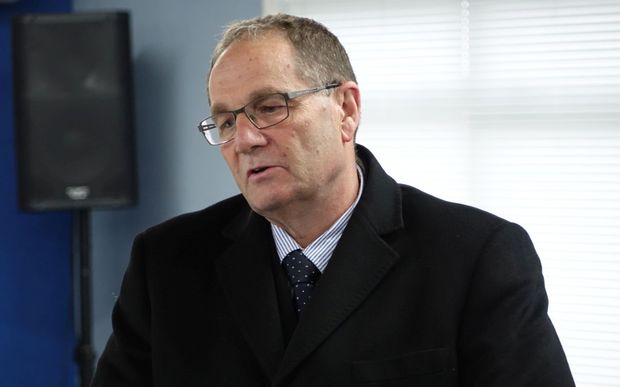 The building was opened at 12.30pm by courts minister Chester Borrows with speeches and a Maori blessing.