Name suppression has been lifted for a man charged with the murder of two men in a south Auckland pawn shop.

Zarn Tarapata, who's 25, appeared in the High Court in Auckland on Wednesday morning.

He was remanded in custody and will face trial in May next year. 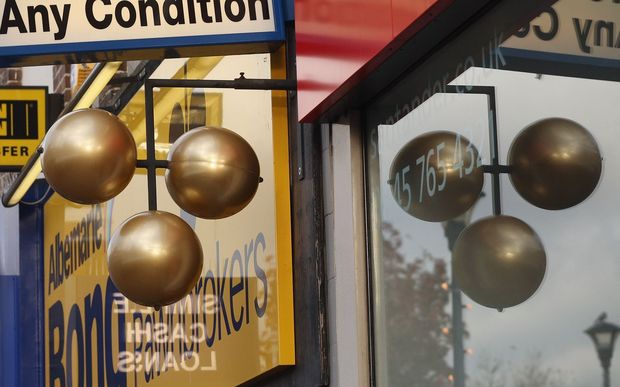