Businessman Donghua Liu has pleaded guilty to charges laid by Auckland Council over building works at two properties he owns in Remuera and Epsom.

The council accused Liu of failing to comply with the conditions of his resource consent for the Remuera property and that he carried out building work without building consent at the Epsom property. 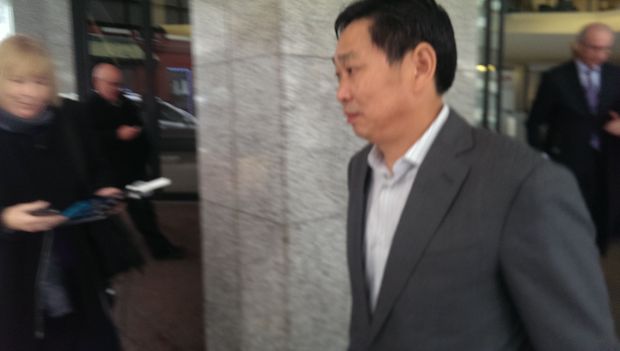 The Chinese businessman was at the centre of the National MP Maurice Williamson's resignation as a minister earlier this year, when it emerged he had contacted police about their investigation of Mr Liu.

At the Auckland District Court on Wednesday, Liu admitted the two building works charges and was convicted and placed on remand. He appeared at court with the help of a translator. 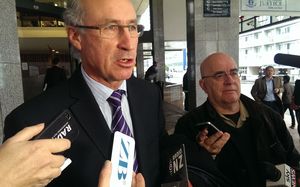 Lawyer Paul Davison, QC, said the matter was embarrassing for his client, but did not reflect his business practices.

Mr Davison said communication problems were partly to blame for the botched building work, and Liu had appointed a site manager to manage both sites.

"It was somebody else's responsibility so far as he (Liu) was concerned to comply with the legislation and the conditions and obviously those matters weren't attended to properly."

The businessman is waiting to be sentenced on other charges after admitting that he attacked his wife and her mother.