The small community of Hawera is still reeling from the death of local woman Christine Fairweather. 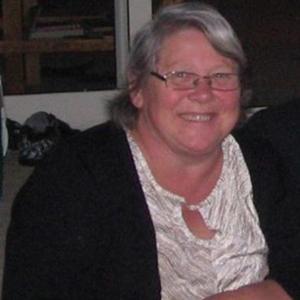 The 57-year-old grandmother was hit by a car after stopping late on Saturday night to remove metal fence frames that had been placed across the road.

She was returning home after babysitting her grandchildren when she came across the metal frames blocking both lanes on State Highway 3, and got out of her car to move them despite atrocious weather conditions.

One man who knew Mrs Fairweather said whoever put the fence frames across the road probably thought they were being funny and never considered the worst case scenario. "It was thoughtless, completely thoughtless," he said.

Daphne Stratford lives near the accident site. She said there was commotion outside her place at the time of the crash.

"I'd gone to bed and I heard a squealing a brakes and never gave it another thought," she said.

"The tragedy is the fact it came from a senseless act by really irresonsible citizens. We've lost the life of a really good person in our community," he said.

Mr Dunlop said a small community like Hawera will feel this loss for years to come.

Family and friends of Mrs Fairweather said she was a generous woman with a big heart. They said she brought so much to the community and will be sorely missed.