An area of land covering almost all of four South Island high country stations has been placed under a conservation covenant, thanks to the generosity of its overseas owner.

The 53,000 hectares between Arrowtown and Wanaka is by far the largest area to be put into permanent environmental protection under the Queen Elizabeth II National Trust. 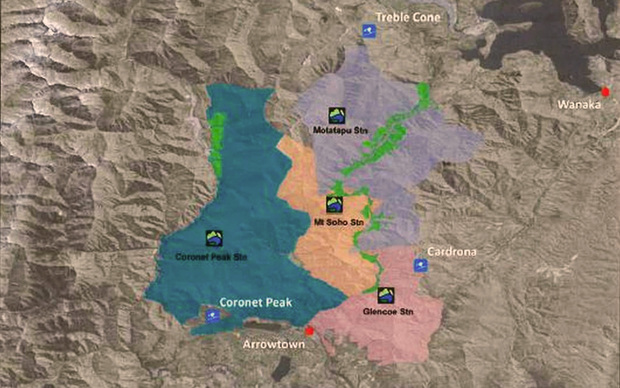 Conservation Minister Nick Smith said it was an extraordinary development.

"We're getting this massive conservation gain, we're getting better public access, we're getting private money being spent on dealing with weeds like wilding pines and pests, that have seen birds like weka come back and at the same time it's not costing the taxpayer."

Dr Smith said it showed that New Zealanders should not fear overseas ownership.

"We should judge each on its merits, rather than some of this knee-jerk political reaction that wants to prohibit these sorts of achievements that can benefit New Zealand"

QE II Trust chair James Guild said in a single step it would increase the total area under covenant by about 40 percent.

"And I guess it's just the generosity of a very conservation minded and philanthropic overseas owner who reached a point where he had accumulated the land, had spent a lot of money restoring it to good health and wanted to make sure that his goals, in terms of a large scale conservation project, could be carried out and needed the partnership of a national trust to ensure it was there in perpetuity." 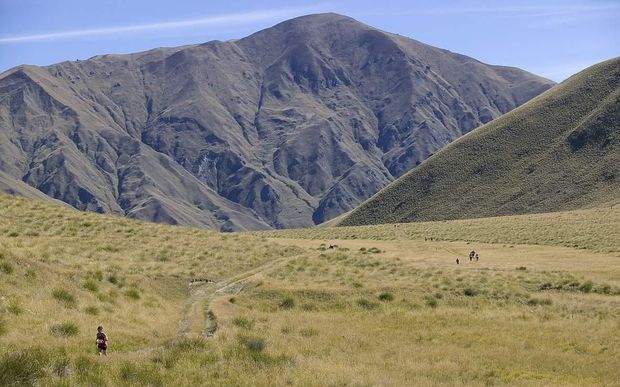 Bayley's Real Estate has confirmed a sale and purchase agreement has been signed but is still subject to regulatory approval.

The 1037 hectare farm is being marketed as a breeding and finishing station or large-scale dairy grazing unit.

It's understood the buyer owns other farmland in the Gisborne area.

Last week, revelations that a Chinese group had signed a sale and purchase agreement for nearly 14,000 hectares of farmland near Taupo sparked renewed debate over foreign sales.