The Court of Appeal has dismissed an appeal by Christchurch woman Helen Milner, found guilty of murdering her husband by poisoning him with pills to which he was allergic. 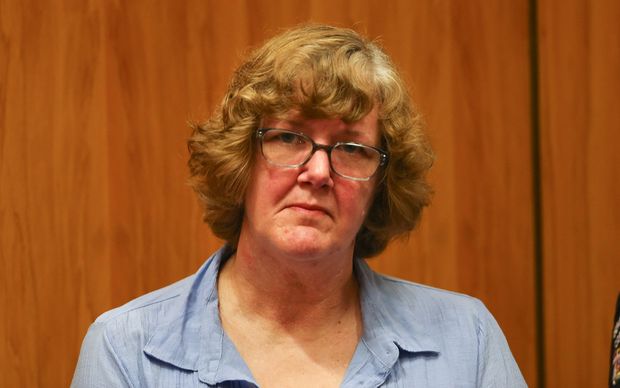 Milner was jailed for life earlier this year and ordered to spend at least 17 years in prison for poisoning Philip Nisbet in 2009.

Mr Nisbet's death was initially treated as a suicide but the case was reopened in 2011 after an investigation by his sister, Lee-Anne Cartier, and an inquest.

Milner poisoned Mr Nisbet with an overdose of an antihistamine to which he was allergic in order to get his $250,000 life insurance payout.

She appealed against her conviction to the Court of Appeal, arguing the Crown had failed to prove how the poison got into Mr Nisbet's system.

However, the Court of Appeal rejected her argument in a ruling released on on Tuesday.

The court found it agreed with the submissions for the Crown that the circumstantial evidence meant there was a basis on the scientific evidence to reach the verdict of guilty.

Phil Nisbet's sister Lee-Anne Cartier said the family is relieved they can start to rebuild their lives, and they didn't feel Milner had any grounds for the appeal.