More new vehicles were bought last month in New Zealand than any other July on record. 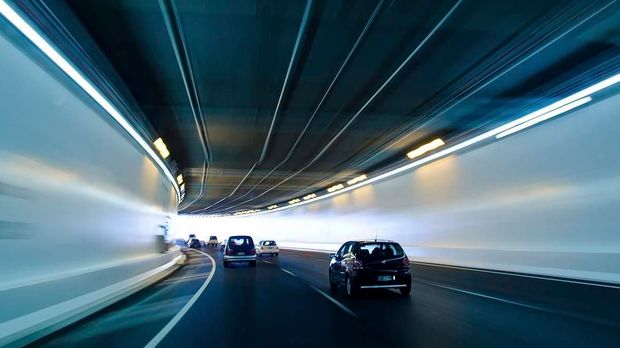 Figures from the Motor Industry Association showed 10,313 new vehicles were sold last month, up 10 percent from the same time in 2013.

Sales are also up 13 percent for the year to date - this time last year, there were 8594 fewer new cars had sold.

Association chief executive David Crawford said these were the strongest sales figures since it started collecting data in 1981.

A lift in the number of people buying big ticket items, such as cars, showed a positive outlook for the economy, he said.

"It says that people have faith that the economy is going to stay good for some time.

"They tend not to dip into their pockets and purchase big capital items unless they're confident that they're going to continue to earn the income to be able to pay for it."

Other factors driving the buying included vehicles purchased for use in the Christchurch rebuild, a strong New Zealand dollar, and competitive pricing.

And he said if current trends continued, 2014 would be a record year for new vehicle sales.

"The way in which the market's going, it looks like we could get close to about 124,000 new vehicles sold this year," he said.