The pressure on Christchurch's budget-accommodation market will receive some relief with the opening of a backpacker hostel on Monday. 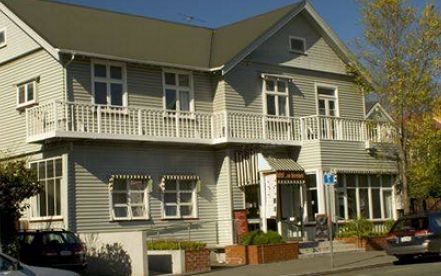 The YHA New Zealand lost both its hostels during the 2011 earthquake. The new 120-bed hostel in Hereford Street was previously a hotel and is undergoing a short-term refurbishment.

Fifty beds will initially be available, with the remaining 70 beds becoming available from mid-October.

The opening of the central city YHA would not fix the problem of under-supply, but it would give visitors more options, he said.