The war that cost the lives of nearly 18,000 New Zealanders began for this country a century ago, and at its onset the only fear for many young men was missing the fight.

In 1914, the then Governor of New Zealand, Lord Liverpool, read the proclamation of war on the steps of the General Assembly Library at Parliament before a crowd of 15,000 people. 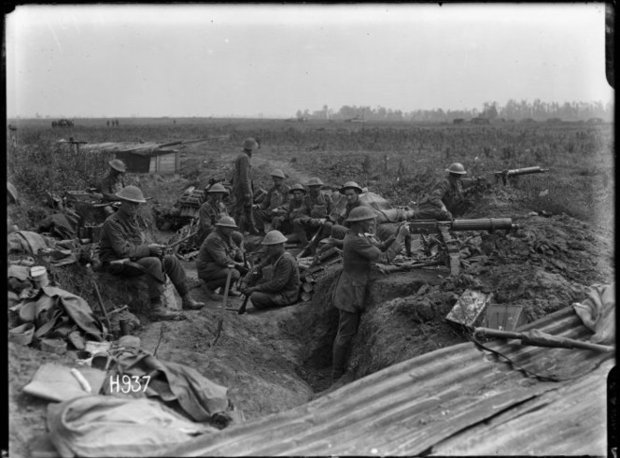 Ten percent of the population, which was then one million, eventually served overseas during the next four years.

Major General Sir Andrew Russell, Commander of New Zealand troops, spoke in 1947 about the start of the war.

"The transports having been organised and the ships ready now began the assembly and embarkation of the seven thousand-odd young men ready for the great adventure. Their only fear, laughable as it seems today, that they might be too late for the fight," he said

"And what lead these young men to offer themselves? Was it patriotism or was it the spirit of adventure? Probably both".

He said there was also a profound, if unconscious instinct that here was something worth fighting for. "A refusal to accept the creed of safety first. And with weak apathy to submit their lives and their country to the control of others." 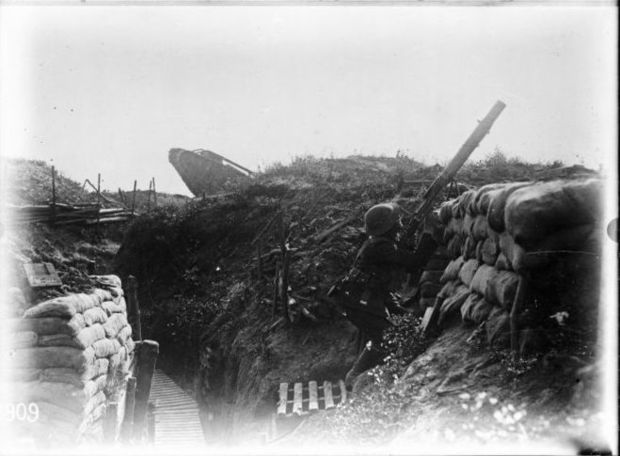 Of the men in New Zealand eligible to fight, 42 percent signed up. One of them was Jim Warner, who at 17, falsified his age to enlist.

"But even as young as I was when I suggested I wouldn't see it, he (the farmer I was working for) said it is going to be a long war and you will see it. And he was quite right, I did."

The war was to cost the lives of an estimated 10 million military personnel and nearly seven million civilians. Of the 100,000 New Zealanders who served, 18,000 died and 40,000 were wounded. 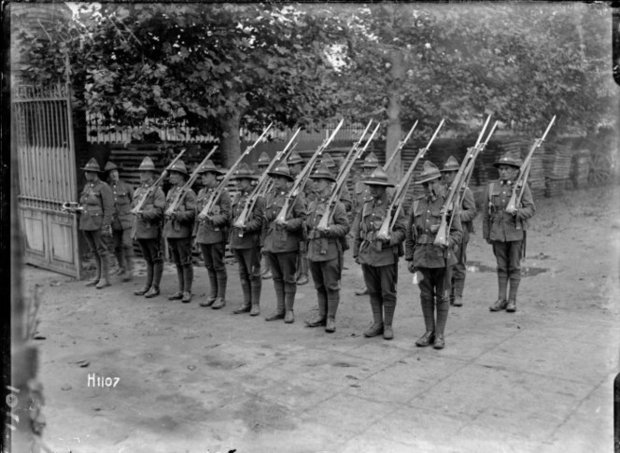 Professor of War Studies at Massey University Glyn Harper said many in the crowd watching the proclamation 100 years ago were extremely excited by the prospect of war.

One of the men who signed up said there was a "haze of rather splendid feeling" and another said the prospect of seeing military service gave a "thrill of pure joy".

Professor Harper said there was a rush to enlist because many felt the war would be over before they would get overseas.

"They had some illusions that it would be short, sharp and decisive and all over before Christmas or before the leaves changed colour - and as we know that was certainly not to be."

Ena Ryan was six when war was declared and went with her Mother to Parliament to hear the proclamation.

"It was a lovely sunny spring afternoon and of course I didn't understand what it was all about but I did know it was the declaration of war and though we didn't realise it that was the door shutting on this quiet, innocent, peaceful colonial New Zealand."

Retired Lieutenant-General Don McIver, national president of the RSA, said New Zealand developed a sense of nationhood during and after WWI.

"We became more confident, we saw ourselves with the ability of managing our own affairs in a positive way and that's a good thing arising out of a very sad series of events really."

In Wellington on Monday, the centenary of the declaration of war in 1914 was being held at Parliament. It included a 100-gun salute across the Wellington waterfront, the first time one has been fired in New Zealand since 1911.

Flags throughout the country were expected to be flown at half-mast at what was the start of commemorations over the next four years.