A crew member who had to work round-the-clock shifts on a foreign charter fishing vessel is delighted the boats are now under New Zealand employment legislation.

A bill passed into law by Parliament on Thursday will make foreign-owned fishing boats adopt New Zealand labour and safety laws by 2016. 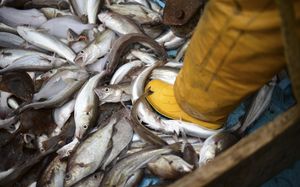 The legislation will only allow fishing companies to use foreign charter vessels if they are flying the New Zealand flag - which means they are subject to New Zealand regulations. Any foreign vessel in New Zealand waters will have to pay minimum wage and allow workers to take breaks.

The law was prompted by a ministerial inquiry in 2012 into questionable safety, labour, and fishing practices on some foreign-owned vessels. 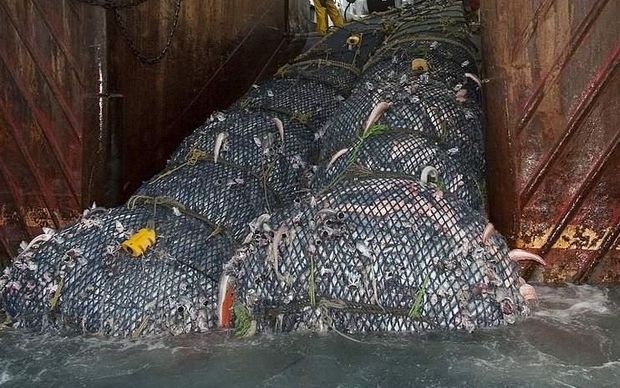 Sealord Group will continue to use three Ukrainian vessels to help catch low-value product such as squid and hoki.

"As a consequence, there will probably be fish left uncaught in the New Zealand fishery. That's just a consequence that's unavoidable," he said.

The managing director of Talley's Fisheries, Peter Talley, said he could not understand why fishing companies used foreign vessels in the first place.

"New Zealand vessels have got all skills and knowledge and are capable of catching the fish. So why would you hire foreign nationals to do the work when there are so many New Zealanders looking for work," he said.