The Israeli ambassador to New Zealand is defending his country's military involvement in Gaza after international condemnation of the bombing of a United Nations-run school.

At least 16 people were killed and dozens wounded when shells smashed into the elementary girls' school in the Jabaliya refugee camp on Wednesday where more than 3000 people had taken refuge. Some 106 people died in Gaza that day, Palestinian officials say. 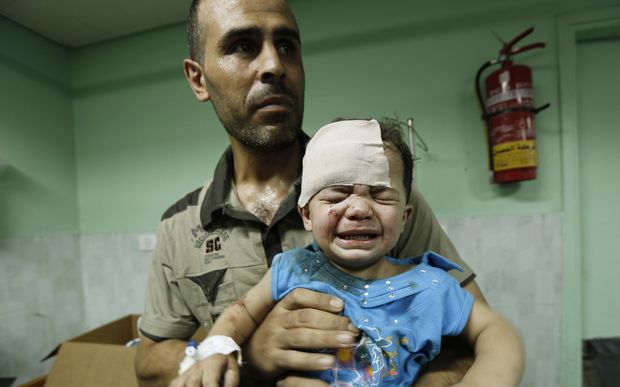 A child wounded after the UN building was shelled is treated in hospital. Photo: AFP 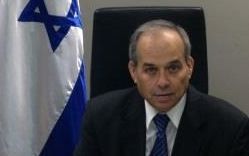 The conflict between Israeli troops and Hamas militants has claimed over 1300 lives - most of them civilian - since 8 July when Israel launched an offensive against Hamas in Gaza after a surge in rocket fire. On 18 July, it extended operations with a ground offensive. Some 58 Israelis have also been killed, 56 soldiers and two civilians.

"I would feel happier - if that's the word - for people here or around the world to express outrage and indignation, and the fact that Hamas has been raping Gaza for such a long time, has been using and abusing UN installations and civilian installations as launching pads."

Mr Livne said Israel was investigating whether Israel or Hamas was responsible.

"I am not going to pre-judge the results of an investigation. It is something that will be carried on, such as other investigations. This is a very sad affair - children should not die."

Conflict has to end - PM

Prime Minister John Key said the ongoing conflict in Gaza is a blot on the world and many refugees can't avoid the dangers because they have nowhere else to go.

"We just have to acknowledge that the argument that the Israelis are putting up - that people can get out of harm's way because they're giving notice is a bit flawed in its logic.

"These are people that just can't get out of harm's way. And I think for most people watching this they would just say it's soul-destroying. You've got young children, you've got families - this is a situation that has to end and common sense has got to prevail."

The UN Security Council needs to come out with a strong resolution, calling on both sides to stop and find a solution, he said.

In Parliament on Thursday, Green Party MP Kennedy Graham moved a notice of motion expressing dismay at the attack on sleeping women and children sheltering there.

Dr Graham told Parliament that the precise location of that school had been communicated to the Israeli military 17 times.

"As recently as last night, just a few hours before the attack, they were aware of the coordinates and exact locations where these people are being sheltered and that this House condemn Israel's action and calls for an immediate ceasefire to prevent the loss of further innocent life."

The motion was supported by the whole House. 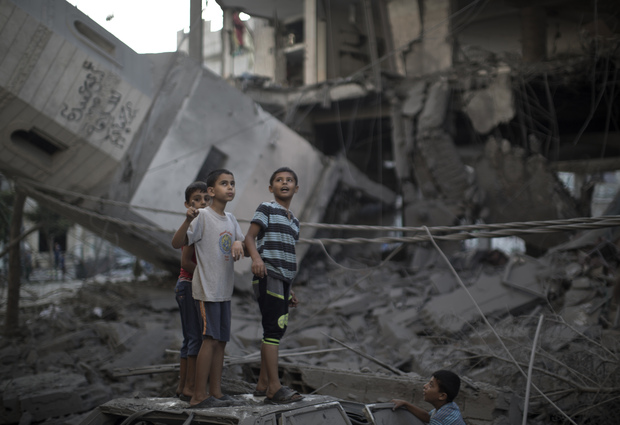 Palestinian children at what's left of a mosque in Gaza City. Photo: AFP