A Dunedin demolition worker has pleaded guilty to manslaughter for killing a stranger at a central city bar. 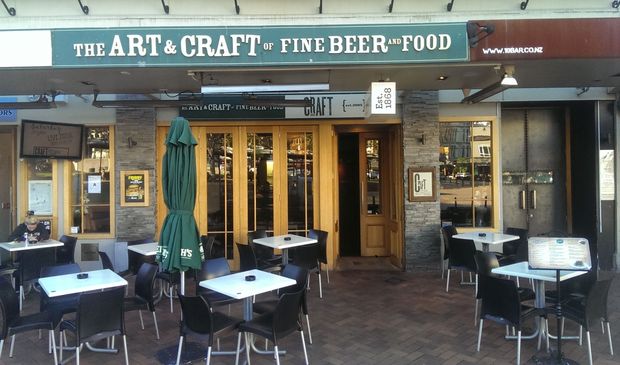 Stephen Fernyhough, 25, was charged with murdering Ryan Court, 35, but on Wednesday pleaded guilty to the lesser charge of manslaughter when he appeared in the High Court at Dunedin.

Mr Court died in the bathrooms of the Craft Bar in the Octagon after the early morning assault in April this year.

The men did not know each other but got into an argument, and during which Fernyhough put Mr Court into a neck hold, which did not choke him but cut blood to his head, causing what is called a neural reflex and slowing or stopping his heart.

Other people found Mr Court unconscious and lifeless, his face and lips turning blue. He could not be resuscitated.

The manslaughter conviction means the Crown accepts Fernyhough did not intend to kill Mr Court.

Fernyhough will be sentenced on 22 September. He still faces a charge of intentional damage, for allegedly breaking a window of another nearby city bar shortly after the Craft Bar fight, but he has not yet pleaded on that charge.