We all know what it's like, spending what feels like hours online trawling through websites trying to find that one piece of information.

Now people will able to go to a new website that aims to do away with red tape with a click or two of a mouse.

It's designed for people to quickly get access to government departments and information.

The website took 17 months to develop and went through three user tests before going live.

The site's lead designer, Jared Gulian, of Department of Internal Affairs, said the design allowed people to get the job done.

"The simple layout we came to based on user research. We had an earlier design which was much more complicated. We found that people weren't able to complete their journey because there was too much noise, so we really stripped it back and made it simpler so people could get to what they wanted."

For example, he said, to find out how to renew a passport, three clicks gets to the right place on the passport website. 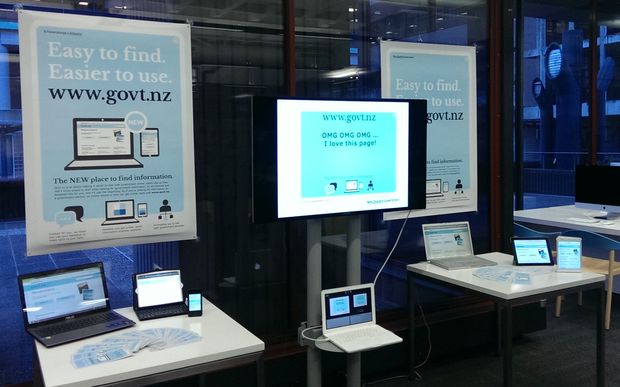 Anna Teaki is the only person in her family with an income and supports two young children. She has used the site to find information about benefits, and said it was a godsend. "I was using it yesterday," she said. "I didn't have to click to far. It was all right there."

Internal Affairs Minister Peter Dunne said the website was the Government's first step into getting the majority of its business done online.

Mr Dunne said 42 percent of transactions between taxpayers and government agencies was carried out online and the Government aimed to increase that to 70 percent. 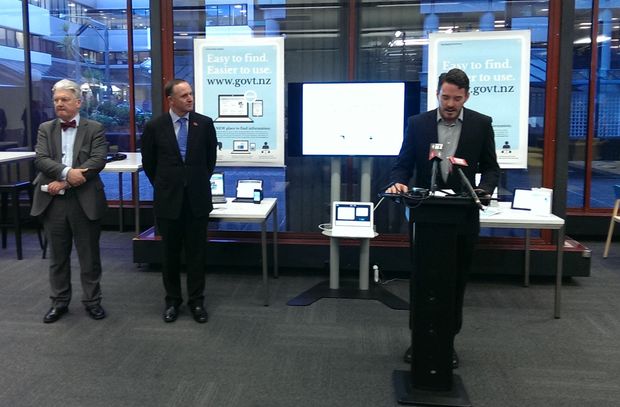