The Transport Agency is meeting councils and other stakeholders in Whangarei on Monday to discuss projects planned for the next few years.

Paparoa and Matakohe people have been lobbying for years to have two one-way bridges on State Highway 12 rebuilt, after a series of fatal crashes over the years. 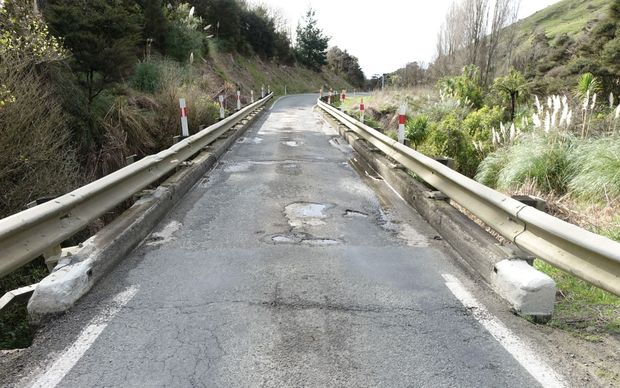 Mr Sabin said the bridges could qualify for replacement under a new funding stream for high risk regional roads.

He said his research showed at least 10 people have been killed on the SH12 bridges, but not all those deaths were recorded by the roading authorities.

In the latest crash, during last week's traffic turmoil following the slip that closed State Highway 1, a car hit a truck on one of the bridges and a driver was flown to hospital.

Paparoa people say there have been countless collisions because people don't expect one-lane bridges on a state highway, and don't realise in time that they must give way.

Sue Reyland has campaigned for the bridges to be replaced and said they catch motorists unaware.

"I talk to people in their 80s that have had accidents on these bridges and still travel over them and are still scared. You've got no room for mistakes - it's just a death-trap."

Mr Sabin said Northland is the fastest growing region in New Zealand and the storm had highlighted the fragility of its roading network and the need for more investment in its infrastructure. 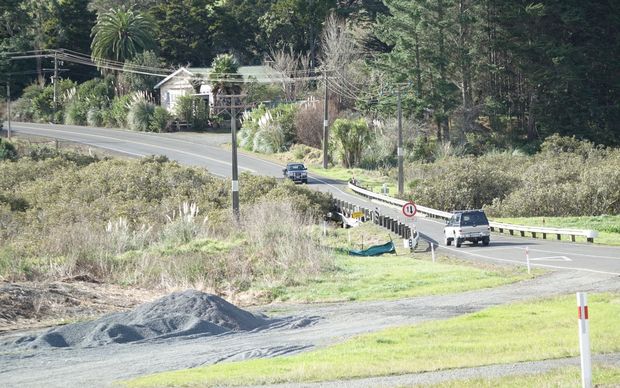 Locals want this one-way bridge near Paparoa and another near Matakohe replaced. Photo: RNZ / Lois Williams